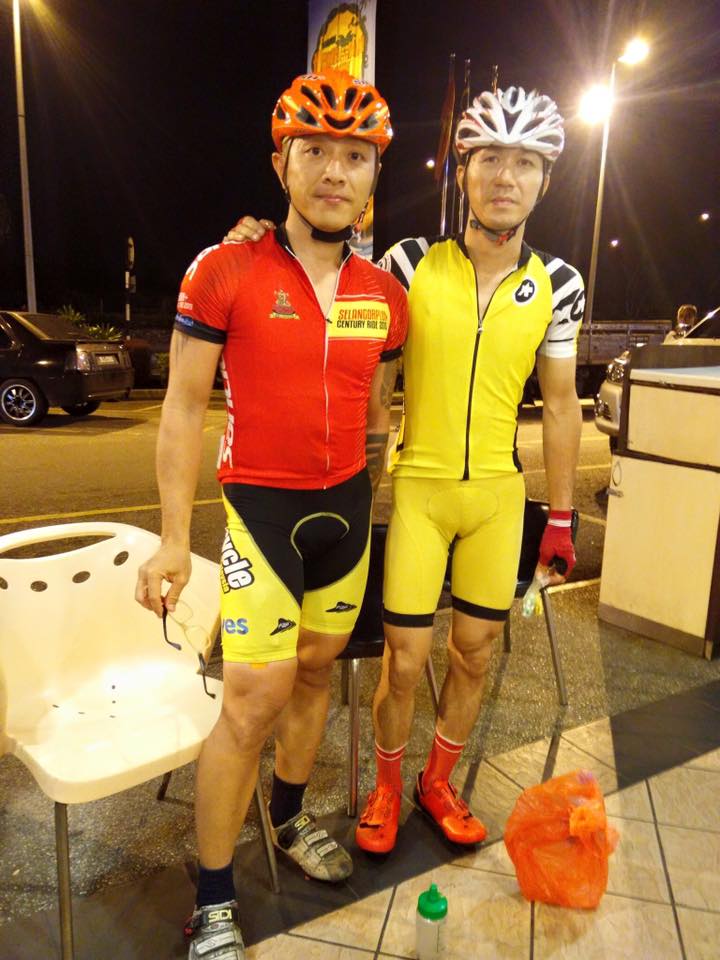 A few weeks back, I participated in Audax Randonneurs Malaysia 2016. Some of you will know that this event is intense, focusing on long-distance cycling. Whether it’s 200km, 300km, 400km or 600km, most compete to qualify for Paris Brest Paris — a reputed ride that takes place in France every four years.

The ride would kick-off at Malacca to Skudai, Johor and back to Malacca. These three checkpoints covered 400km and riders are required to complete it within 27 hours. I was there with my friend and teammate Tan Chai Her from Kuantan, and we cycled with much effort while working together to maintain our speed. We had a targeted completion time of 13.5 hours but it’s easier said than done. Because it’s such a long ride, many hours we spent riding in the dark, a condition that’s not only dangerous but makes us lost for direction. All we could do was keep at our pedaling. Then, in the day, the weather was either scorchingly hot or pouring down in rain, neither great for us. Between feeling hot, cold, hungry and sleepy, we were too busy keeping ourselves on track and at a reasonable pace. But I’ll tell you that perseverance works, because despite all that, we still finished first with a completion time under 15 hours. Even when you feel like you’re about to collapse, nothing is impossible if you just push yourself an extra mile.

When we got to finishing point, we waited for volunteers so that they could give us our final stamp (we collected these stamps along the way at designated checkpoints). The thing is, the finishing medal would come with RM50. We both decided against it because we felt that medals should be given as recognition. It was my first time finishing 400km at one go and it was an achievement for me. Spending 15 hours on the road is no joke, and it was a mental game. Give up or go on. But I prepared myself for it with an attitude that I try to face life with — a ‘no give up’ attitude. If you have the guts to start something, finish it. That’s my philosophy. So when we came to the end of the race, the philosophy stayed with me. I started something and I finished it and if recognition were to be given, it wouldn’t be by means of purchase.

And without the medal, I still celebrate the achievement of riding 400km through rain and shine under my belt!