KL to London: Being kidnapped

KL to London: Being kidnapped 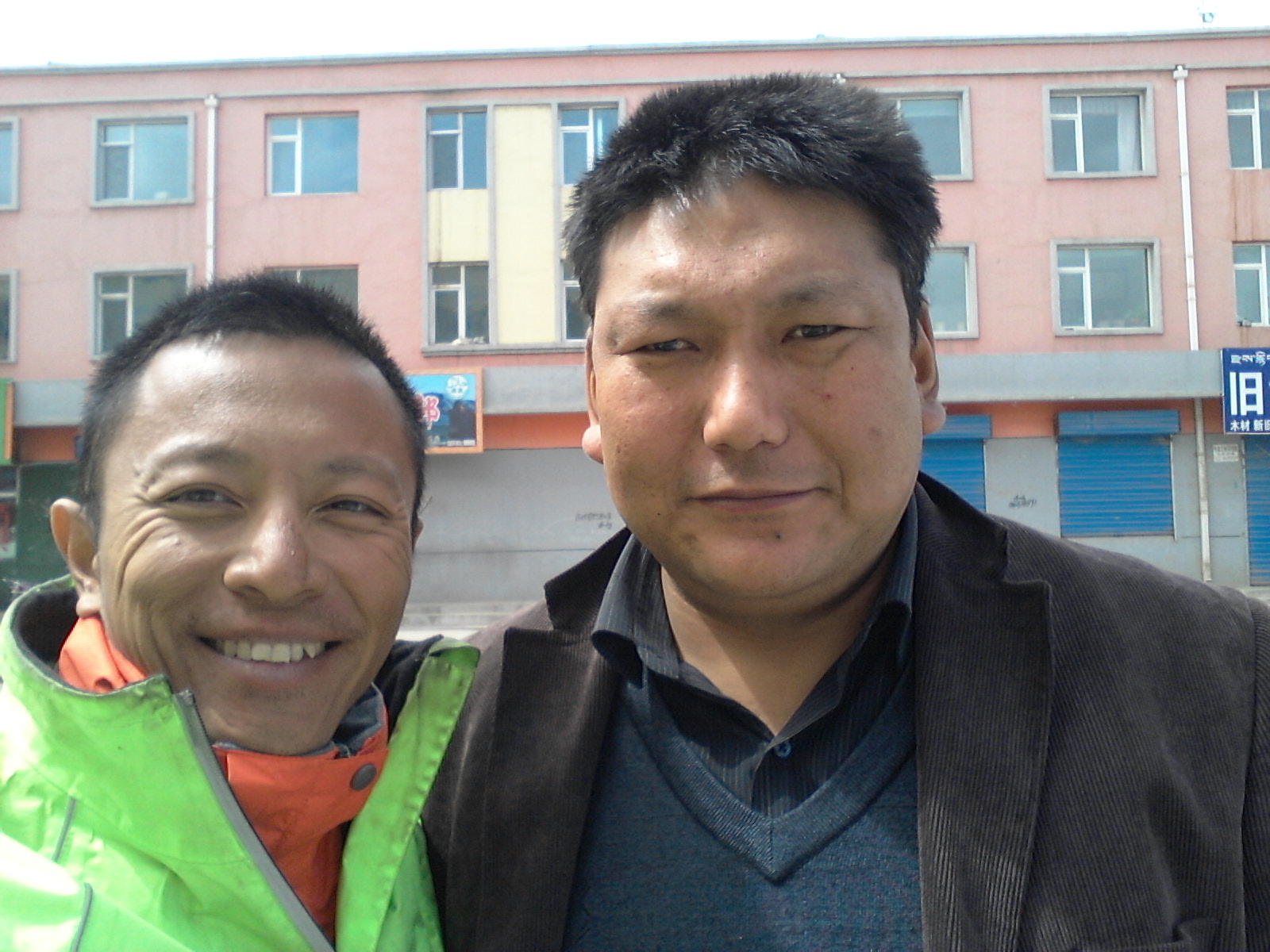 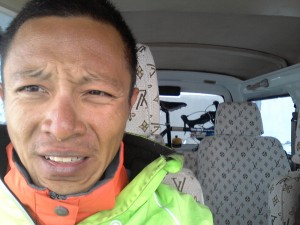 Someone please help me, I think I’ve been kidnapped by someone along the road!!!!

After loitering on altitude of 4100 meters, a small van stop beside me and I got pushed inside the van. Maybe is the high altitude and extreme weather, I could not do anything, my mind is blank for a while…maybe is AMS symptom. The drive has put my bicycle on the rear van and I have been asked to sit on the passenger sit…the weather is getting more and more extreme…visibility getting lower….I was stunned for quite some time. 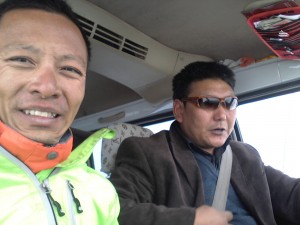 Luckily, he was a nice guy and my savior for this trip. It was warm inside the van, the heater make me feel comfortable and relax…the guy keep asking me what am I doing up here…I was breathing heavily due to high altitude..I only can reply him word by word and his dialect was quite hard to understand. He also asked me where do I came from, he has no idea where is Malaysia until I mentioned that is next to Singapore…Then he replied that “Malaysian is crazy !! cycling alone in this area….” HAHAHA 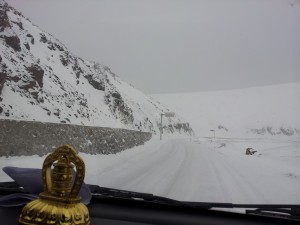 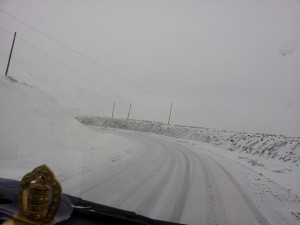 He mentioned that he have been driving in this road for around 30 years almost everyday. This is the first time he saw someone riding a bicycle on this road. He warn me that this is a hell road…extremely dangerous as the snow will not melt all year round. Sometimes, the vehicle can’t even drive on the road due to the extreme weather…furthermore, the road is covered by snow, visibility is low and slippery. 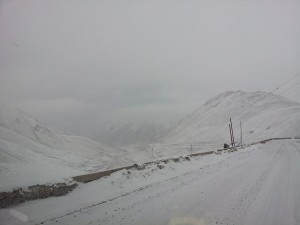 The guy is actually an ex-military in China. As a military nation, he told me that quite number of intercontinental ballistic missile (ICBM) was plant across this area. Just a button the missile could cover thousands miles within a short period of time. There were not much scenery around here…just snow…The guy was driving carefully down the hill…I was just sit back and relax 🙂 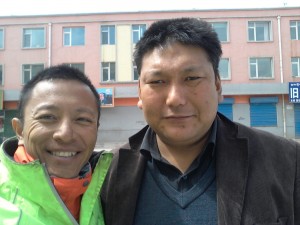 Finally, after 1 hours plus of the driving, the guy drop me at Qilian, a small town at the downhill of the mountain. Before leaving, I took a selfie with him and thank him a lot. I could not imagine that what will happen if the guy did not appear and “kidnapped” in his car…After putting off my bicycle, I say goodbye with my savior. 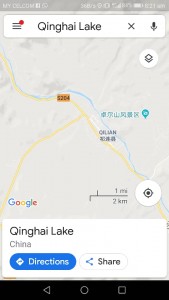