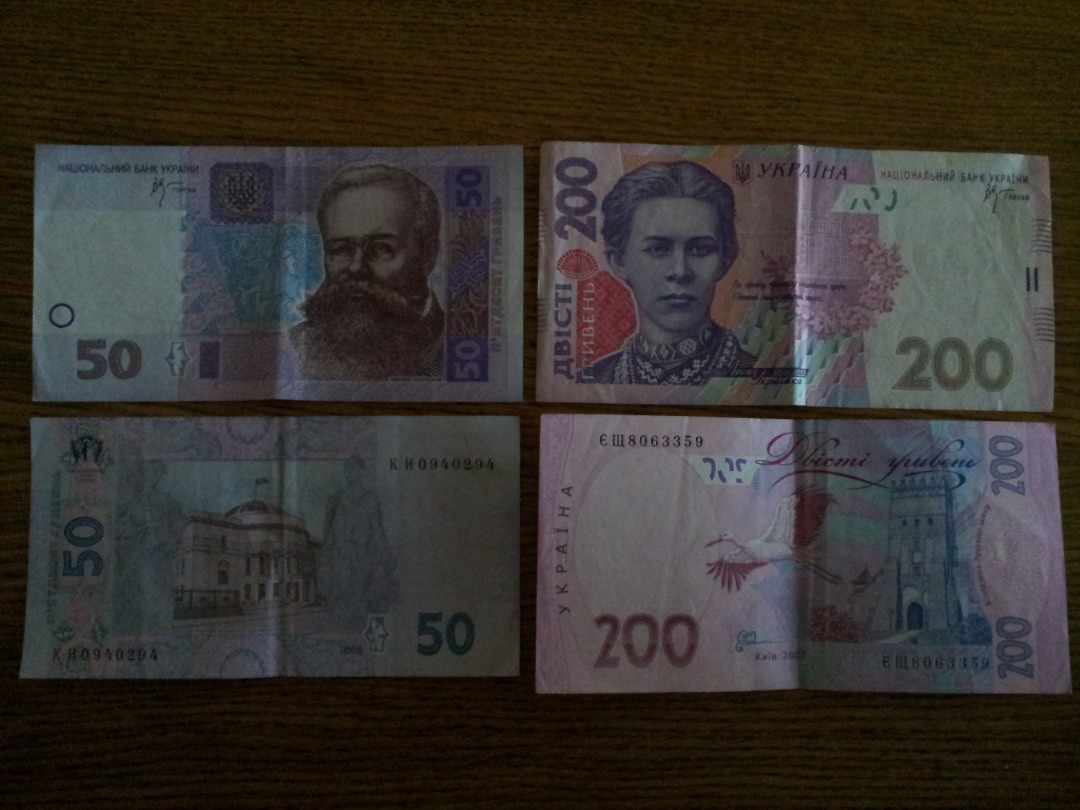 Lets see how much money is left in my pocket..The currency of Ukraine is called hryvnia, the exchange rate is about (200 hryvnia = 29 ringgit malaysia). My mathematics is weak even until today, I need a calculator to do the conversion even though the amount is small so that I can roughly estimate how much it cost for one meal when I look at the food menu.

Finally, I have reached Odessa, a port city on the Black Sea in southern Ukraine. I decided to spend a day here so that I can have a full rest to continue for my journey. Once I reach the city, the first thing I do is search for the free wifi and a cheap backpackers hostel.

After a short walk, I have found a nice backpackers hostel but it is located a few storey up there. I need to carry all my stuff using the staircase..

There are a few huge rooms with 5 to 6 double decker single beds inside. You will have your own bed but there is no locker provided, you can put all your stuff on the floor and it is safe.

Other than that, you can have your sharing kitchen, toilets and washing machine, everything looks tidy here. Everyone here is responsible to wash their own plate and utensils after use.

There are many ways of travelling, these two guys are using modified pull trolleys to carry their luggage and walk to the place that they wanted to. Both of them were from France.

Having a walk around the city in the evening, nice weather and nice place, it is so relaxing

Passby The Odessa National Academic Opera and Ballet Theater, the theater is the oldest theater in Odessa, originally opened in 1810. The original building was destroyed by fire in 1873 and was rebuilt in 1887. Although it was renovated in 2007, the theater sits upon precarious ground and is in danger of eventually collapsing.

You can find many beautiful architecture everywhere in Odessa

Met a nice and friendly guest from Japan staying in the same hostel. He brings me to walk around the city.