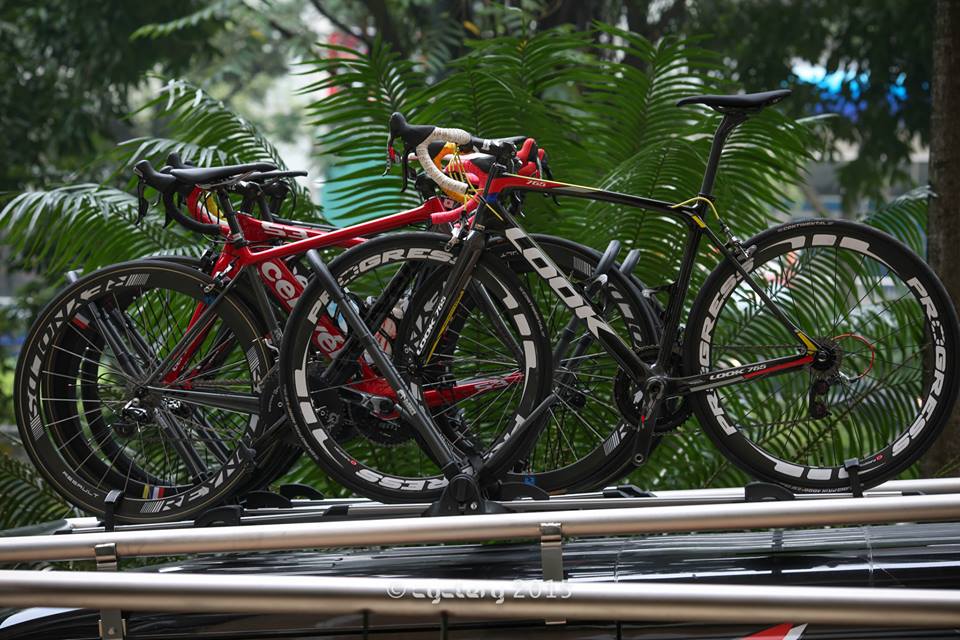 A century ride is a bicycle ride of more than 160.9km in the span of 6 hours. Now, there’s a reason it’s called a century ride and that’s because it originated from western countries where 160.9km was in fact, exactly 100miles.

Last Sunday was 2015’s Melaka Century Ride and because I had already registered myself way before, I didn’t even think twice about doing it amidst the hazy conditions. I got there to the meeting point (Gold Coast Melaka Resort) and to my surprise, 3000 riders showed up. There hasn’t been many century rides these days and so, a lot of the riders present were of elite backgrounds – national riders and trophy-winning riders from all over Malaysia, Singapore, Thailand, Indonesia, United Kingdom and more. 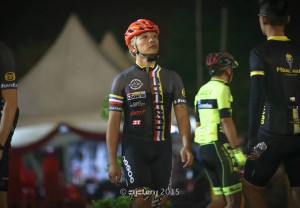 To me, this ride that flagged off at Dataran Sejarah, Ayer Keroh was really well-organised. The guys at Sports360 did a great job with ensuring the safety of riders and pedestrians, providing constant support and managing the traffic flow optimally. Of course, they also had Cyclery as a partner and the guys from the bike shop had everything prepared. From transportation to accommodation, a standby mechanical team, photography (as you would see in these pictures) to nutritional support and race kits. 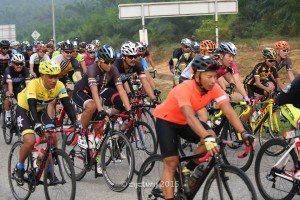 The average speed for the first peloton taking the lead was about 39-45km/h. The first rider finished the route in just under 4 hours. That’s pretty insane. Halfway through the ride, I noticed a couple of crashes ahead of me. They were losing concentration on the road and chit-chatting and had issues with speed control and pace. These things are red flags – and if you can’t keep it under control, the chances of getting into an accident just escalates.

Then there are external causes of accidents. In the last kilometre or so, a Singapore-registered car drove right into our peloton. Thankfully the driver pulled the brakes in time and all our riders were aware enough to swerve to a different direction, avoiding the crash. 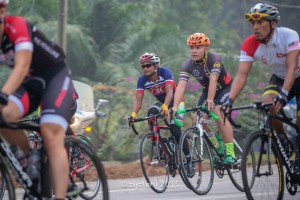 In my first ever century ride, I made it in 4 and a half hours. This time around, I got it to 4 hours 12 minutes!