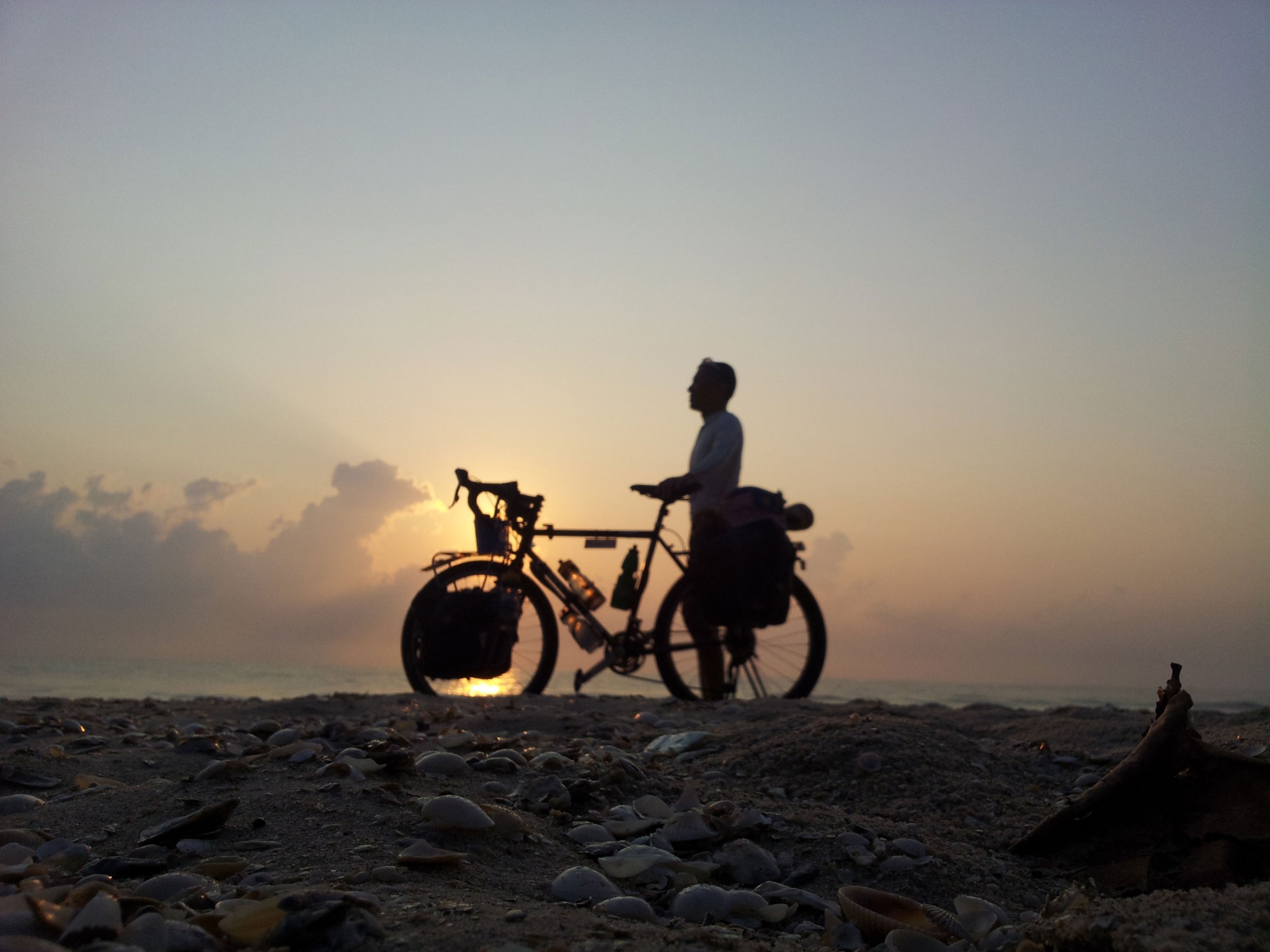 7 years ago, I had the opportunity to listen Jim Rohn speak in a convention hall with over 20,000 other audiences. Singapore was amazing enough as it is, but to have so many people including Jim Rohn there in one place was even more eye-opening. As the words rolled off his lips, the mic would reverberate it back to the 20,000 pairs of ears. It was hard to focus, you would imagine. 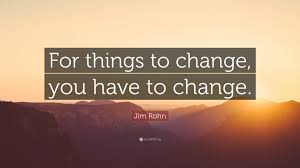 Between 7 years ago and now, I have to say that being human means that you tend to get sidetracked. You forget the vows you made to yourself. Every time I find myself in doubt, I reexamine the quote scrawled in the notebook. But somehow, it’s never the same as that one time Jim Rohn spoke it into my heart. 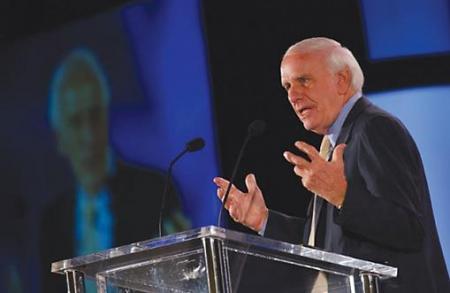 Time and time again this happened and I realised that the quote was inaccurate. I had to ‘correct’ it.

Sounds the same, but really is it? If we never have the courage to take ownership of something, we’ll never live up to it. So I took the quote and made it mine. And I’ll say, it’s been working out pretty well so far.