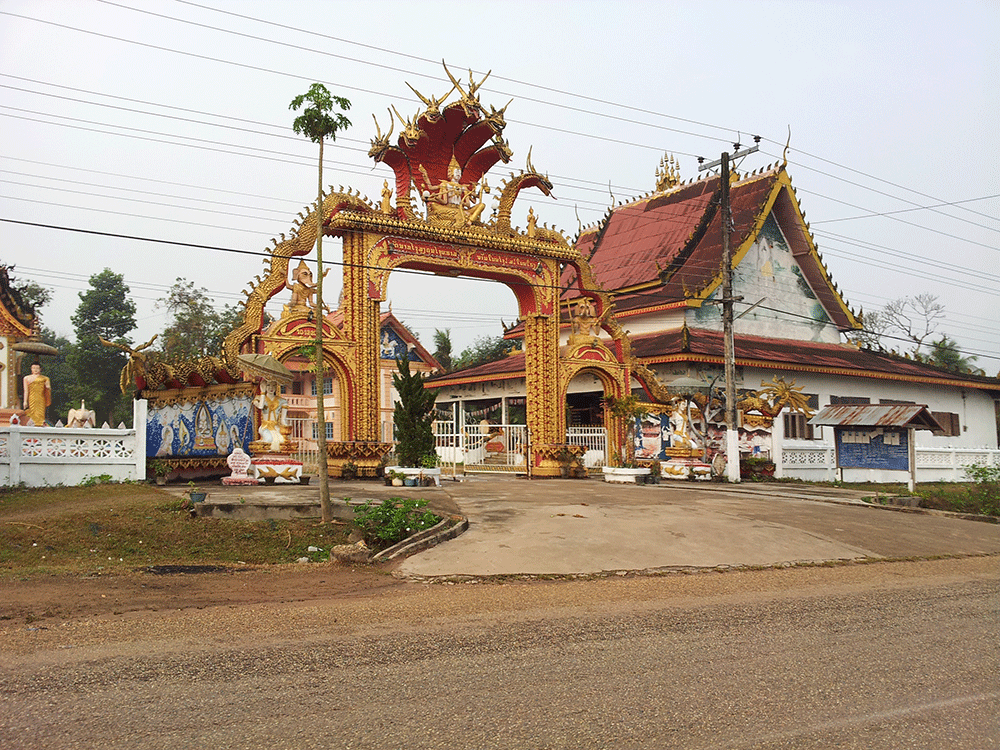 And 20 days later, I was in Laos! Where people spoke a language that was indistinguishable from Thai to me and currency exchange turned me into a millionaire. Once I entered these roads, I had to change my direction because the road is terbalik – reversed. I had to cycle on the right side of the road. Laos was the first of Southeast Asian countries that surprised me.  When I saw what Vientiane, the capital city, was like, I was taken aback. It seemed years behind of its neighbouring countries, so undeveloped and raw. The population is made of only clusters of people and most of them struggled with poverty. 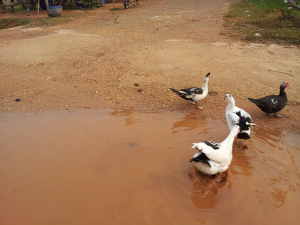 My first night in the city, I experienced a blackout. That’s pretty common in Malaysia too but I couldn’t imagine how frequently they dealt with it here. Everywhere besides the city can be compressed into a single definition word – rural. 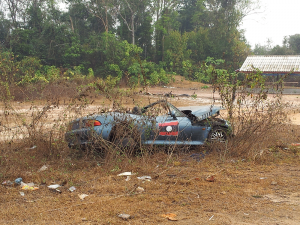 The air quality in Laos was questionable and for the first time on this journey, I couldn’t take the dust particles and the terrible air in my face as I rode along. 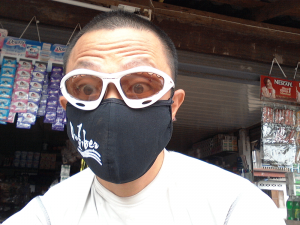 Thankfully, I still found a stall that had these for sale. 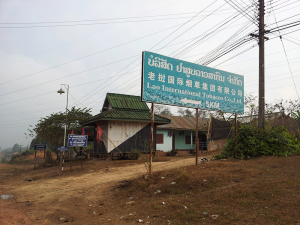 Hmm. Perhaps all that smoke was coming from here?