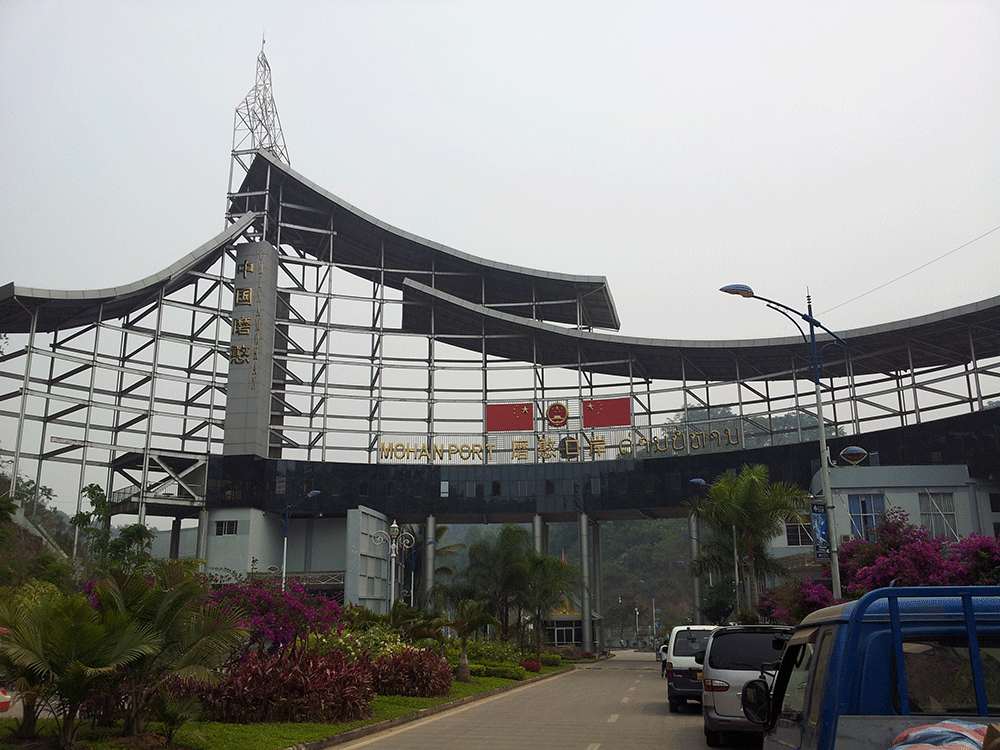 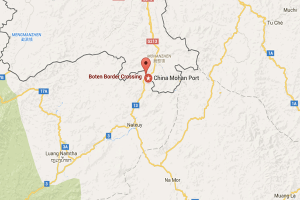 At the Boten Border Crossing that links Laos to China, I was damn kan cheong (Cantonese for extremely nervous) just thinking about the fact that I was about to step into the country that holds the largest population in the world. The country of my ancestral heritage. Where the Chinese come from.

The Mohan Port is famed for being a bicycle-friendly immigration office to access China and so a lot of adventure tours and independent cyclists can be spotted here. I was uber-excited to get to China. I had all my travel documents and a three-month visa ready. As far as I had planned, I was gonna be spending at least two months here. 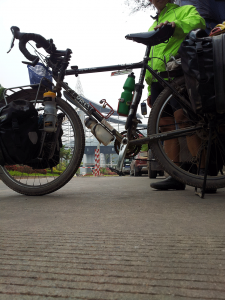 Then, things got real. The immigration counters were jam-packed. Oceans of people were pushing to get in line and a majority of them were speaking loudly — almost like they were spitting words in my face. I also saw some people actually spitting. Well, at least the officers were decent and kindly let me pass. 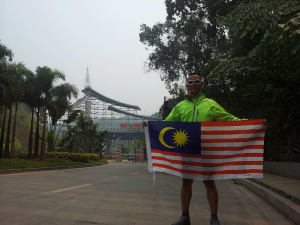 I was so proud to know that I held the Malaysian flag outside the China immigration, after a 30 over days journey on a bike.