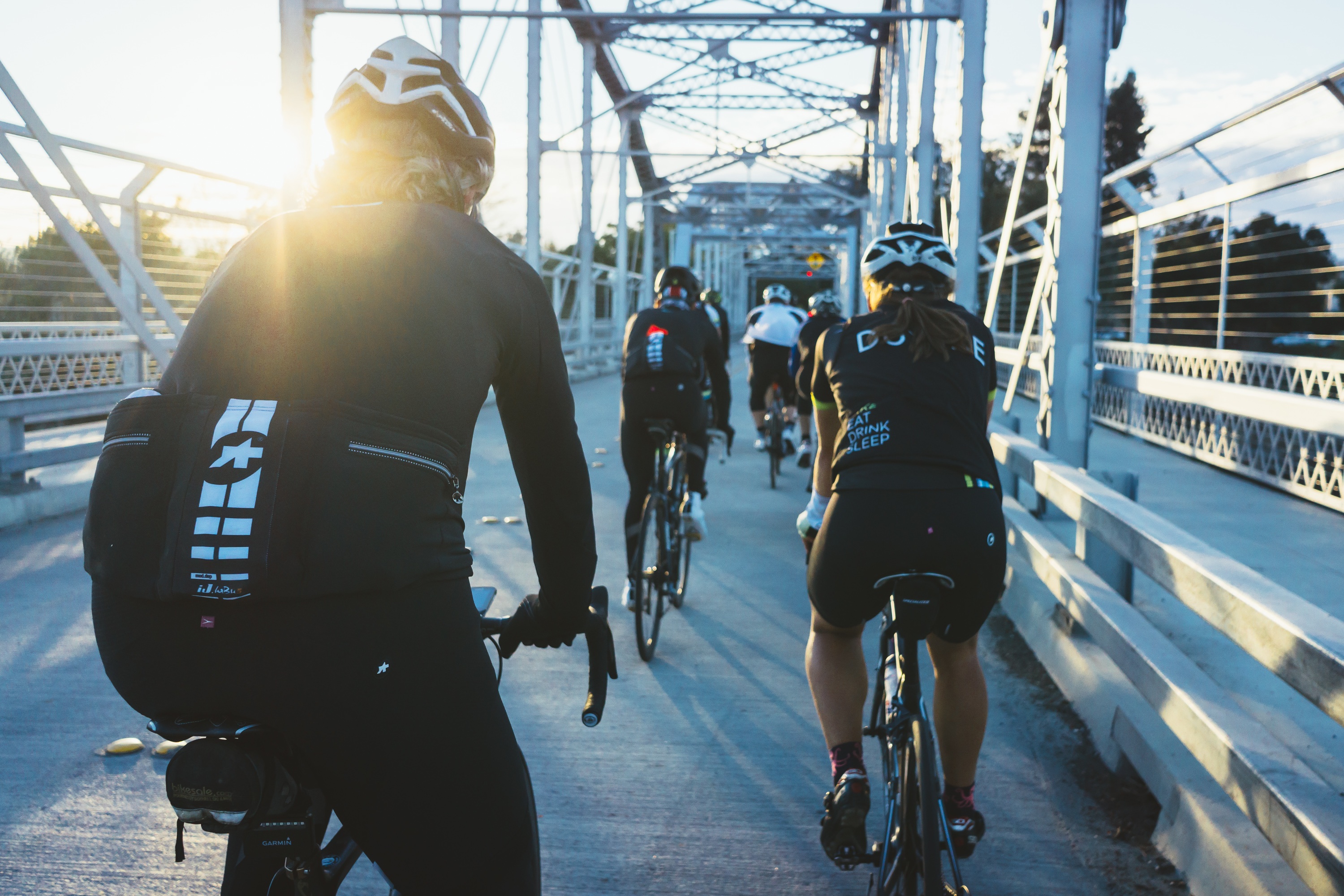 Two weeks ago, I met up with an old friend for lunch. It’s been a while since we last saw one another. I think it was about 5 years ago… and I remember him telling me at the time that I was very fit. He said he wanted to be like me — that he would start exercising the next day. 5 years later, he is the same. Only older and perhaps a little chubbier. And he tells me the same thing he said those years ago: “You’re very fit.. I need to be like that. I will start exercising tomorrow”.

You know what I told him?

“That’s what you’ll tell yourself for the rest of your life if you don’t do something today.”

Yup. Straight to his face. Before you start thinking what kind of horrible friend I am for being so harsh, let me explain. I felt like I have heard that phrase (“I will start exercising tomorrow”) so often, I was getting tired of it. Worse still, in this case, it was the same person telling me, FIVE WHOLE YEARS APART! I don’t blame him, because it’s not easy to be self-disciplined. It’s not something that happens overnight, and we all need some sort of external motivation to do it. We all need that little push.

So here’s my very simple formula to be your own push.

Procrastination is the devil. Don’t ever tell yourself, “I’ll start tomorrow”. Because chances are, you won’t. Take the first step — it’s the hardest — and you’ve already half succeeded. To do that, you’ll need to remember two more things:

One. Don’t think too much.

If people tell you to think before you say something, I’ll tell you, don’t think before you do something. Of course, there are exceptions to this (exercise some common sense la k?) but in matters like changing your lifestyle for the better — don’t think. Let me put it this way: The more time you spend thinking about it, the less time you have to do it.. the less likely you are to do it at all.

Two. Don’t wait for other people.

You are fighting your own battle. Don’t wait for someone else to bring you to the battlefield.

Whether it’s cycling or other passions you’re pursuing, I hope this helps!