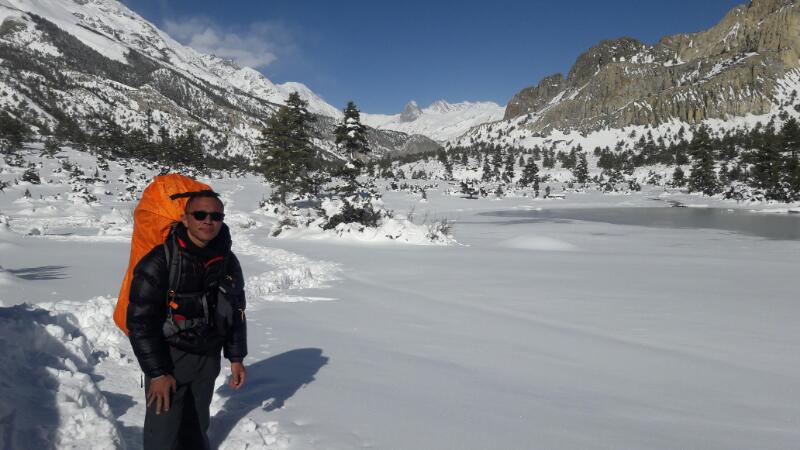 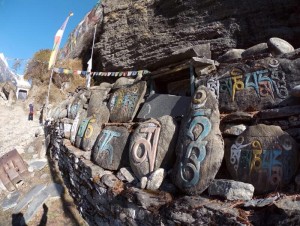 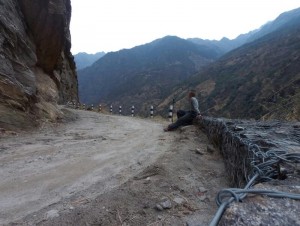 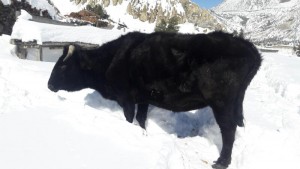 Nepal’s native yaks. These big, furry ones can survive months in the snow. 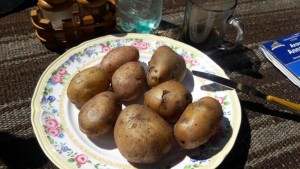 I learned from my newfound hiking buddy Daniel that potatoes are the best food wherever you are in the world. The nutritions you get from a single potato is unlike any other foods, he says, and when potatoes are gone, the world would be at its end. 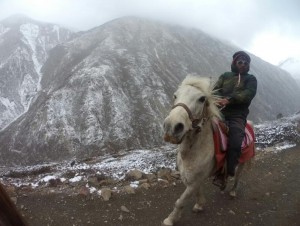 From Manang (3500m ) onwards, it’s a no-vehicle zone. The weather is too cold for engines to function optimally and the altitude is too high. Horses are the only other means of transport. 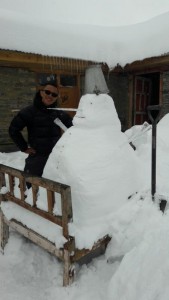 Sempat lagi build a snowman while I was stuck in Yak Kharga. 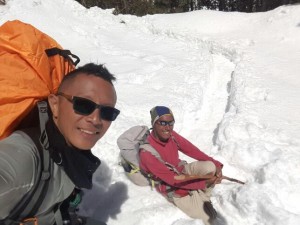 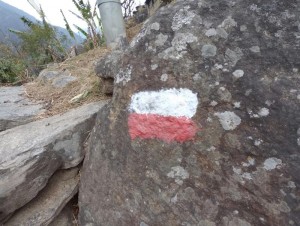 The red and white flag indicates the route to Ledhar, which eventually leads you to Thorong La pass. 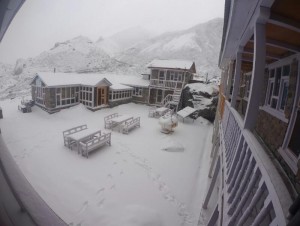 Tilicho base camp. Not a bad place to wait out the storm. 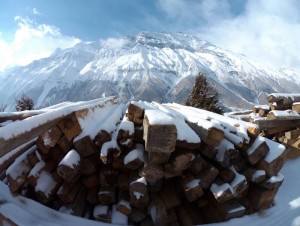 Wood is so important to keep villages running in the cold of Annapurna. 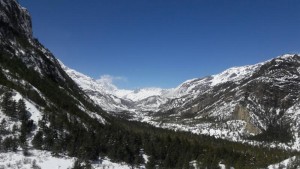