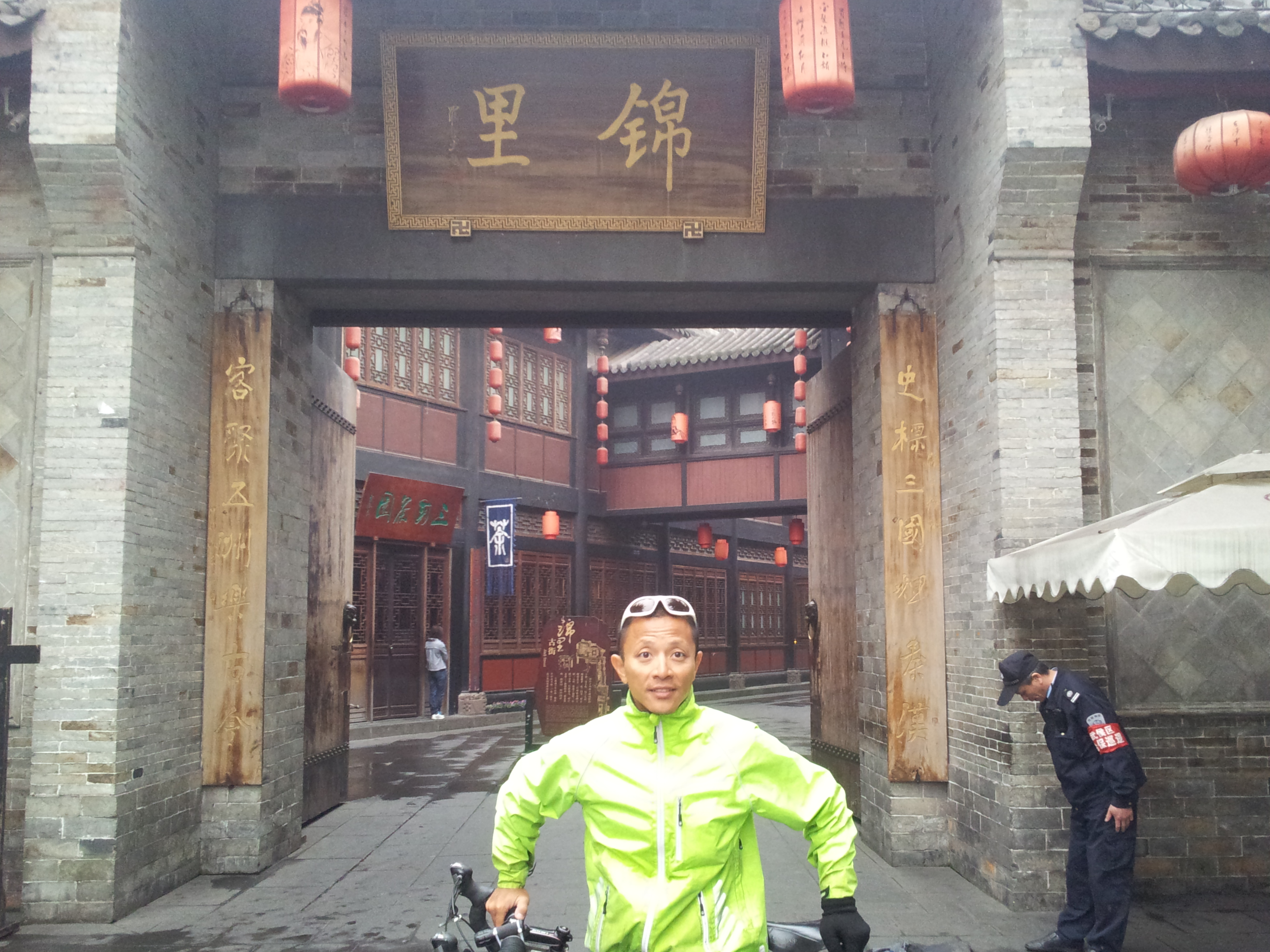 The city is located has an elevation ranging from 450 to 720 metres. Study back to the climate, Chengdu has monsoon-influenced and is largely mild and humid, it also has one of the lowest annual sunshine totals nationally. I am really missed the sunshine in Malaysia!

As usual, i will look for the cheapest motel in town because I have long way to go. I have seen many news about the pickpocket in China, I have to make sure my passport (click here for renewals), bank card, and phone was with me all the time, couldn’t afford to lose either. Finally, I found a ‘motel’ that strategically located for me. The place is a bit dodgy,  the price is super duper cheap! 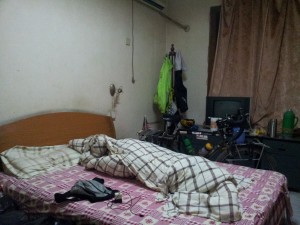 Take a look on my room, HAHA. the price is so cheap and couldn’t expect much. Some of you might think that “oh gosh! even my maid room is better than this!”. I will left you guys to guess the price for this room. 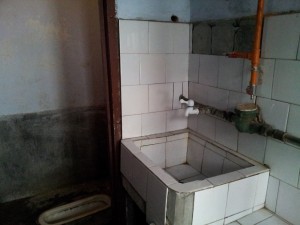 The room did not attach with toilet. Want to have a look for the toilet? Here you go. You have to experience it once in a lifetime. 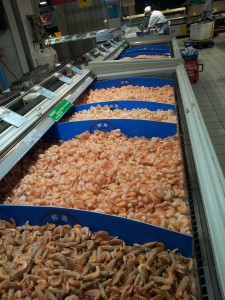 Take a walk outside the premise, there is a seafood market. Those seafood was not fresh and expensive. I got to know that Chengdu is an inland city, seafood is limited here, most of it is import and it took some time to arrive here. 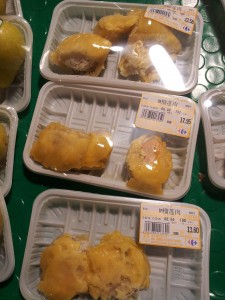 Durian is selling here too! but…….. photo speak thousand words. 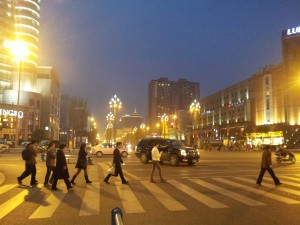 Walking down the street at night, warm and cozy. Maybe my predict was wrong, I feel safe while walking around. Time to explore the city at night! 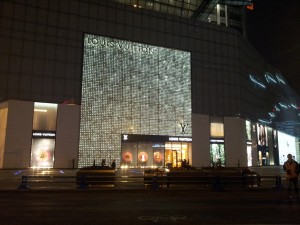 Fancy for Louis Vuitton? Normally, Chinese will not buy it at their country because the price is expensive compare to other countries. Hang on, i remember that price for LV was the cheapest in Asia, no wonder is flooded with China tourist. 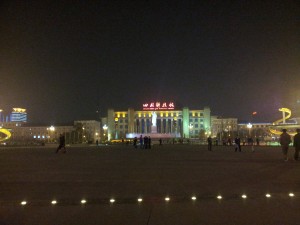 To occupant 1.3 billions of people, the road was extra wide compare to Malaysia. It quite tiring to walk from point A to point B and the buildings are huge as well. Anyway, it a good town planning for the future to accommodate the increase of the  population. Time to sleep, long way to go on tomorrow. 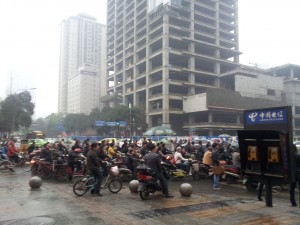 The next morning when leaving the city, can see how busy people rat race. 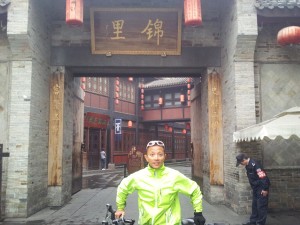 Stop by “JinLi”锦里, one of the most popular Street in Chengdu, It is a part of the Temple of Marquis, and the buildings are in the Qing Dynasty style. The theme is Three Kingdoms culture. 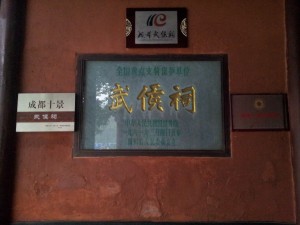 Wuhou Memorial Temple 武侯祠, is an ancestral temple in memory of Zhuge Liang, Liu Bei and other heroes in Shu of Three Kingdom, it is the largest Cultural Relics Museum of Three Kingdom. Wish to go in but no one take care of my luggage and bike. 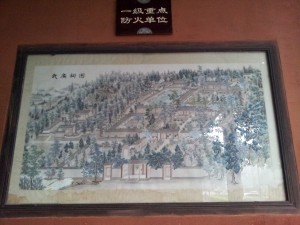 Chengdu, one of the top three populous city in western China apart of Chongqing and XiAn. Population in Chengdu was almost half the population in Malaysia! The city was also known as “Land of Abundance” and “Land of Panda”. “Chengdu Panda Base” was 25 mins driving from the city.