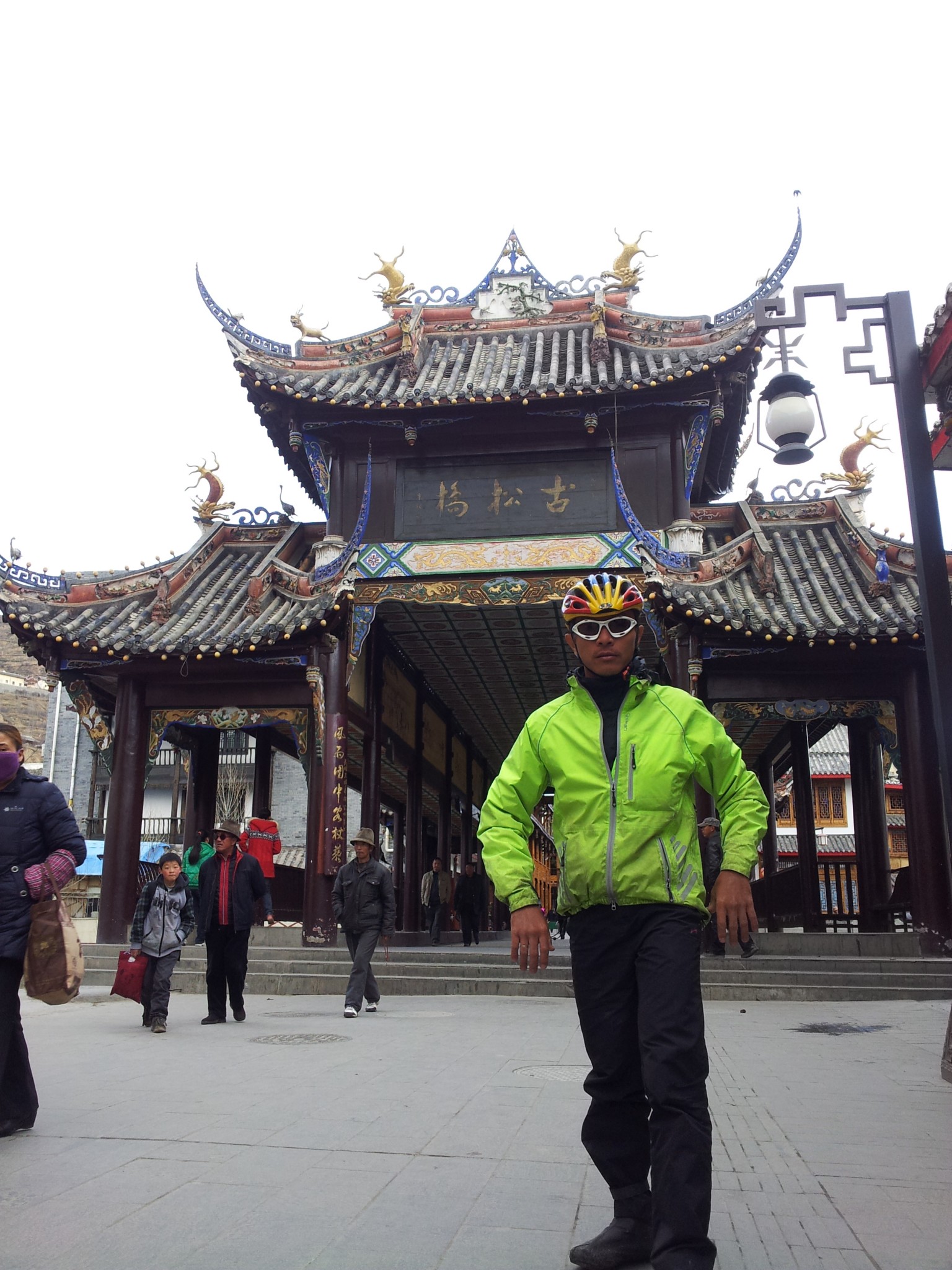 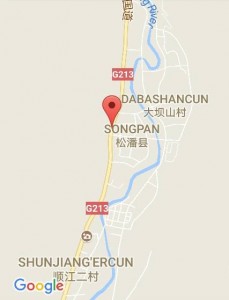 Songpan (in Chinese: 松潘), an ancient town that located about 320 km from Chengdu, northwest of Sichuan Province. Never thought that I have been travel so far from Chengdu. The whole area was 8,608 square kilometer but only with approximately 68,000 of population. 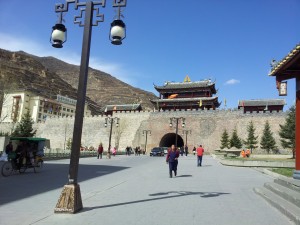 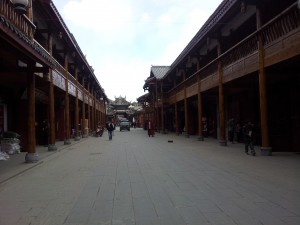 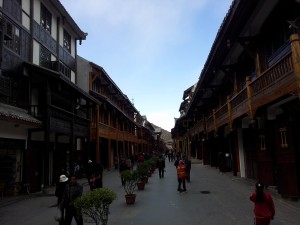 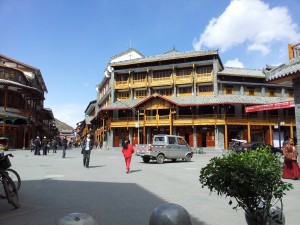 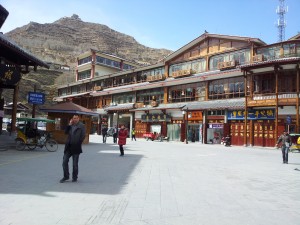 Due to the high altitude, the city comes with humid continental climate, which is cold in winter and rainy days during summer. 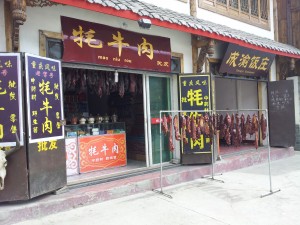 With high altitude and low humidity environment, the people over here used to dry up their meat so that can be kept longer. 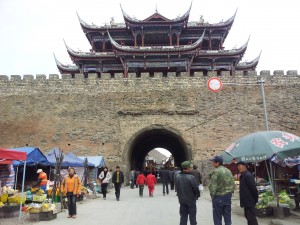 Due to the advantage of the geography of the city, Songpan was functioned as a military base from the time of the Tang Dynasty (618-907). The ancient city was built during Tang dynasty and the city gate that we looking at was rebuilt during Ming Dynasty (1368-1644). This kind of ancient structure normally only able to see it on the television, this is one of my lucky day! 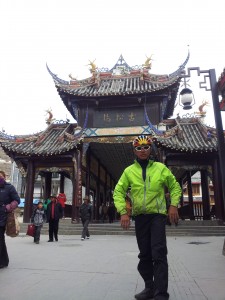 No one care that I cycle inside the town, I could even use my bicycle as a tripod and set a 10-second selfie :). 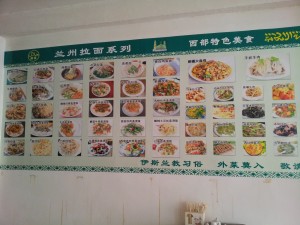 I want to say that I could only communicate with simple mandarin but in term of reading…U know la…But luckily they provided a big menu on the wall with photo on it, I am happy to choose the food that I want to eat. 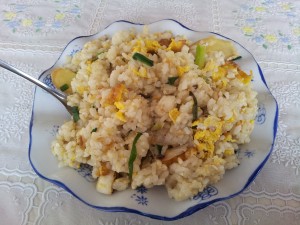 Most restaurant is Halal here. I have ordered a bowl of fried rice and handmade ramen. 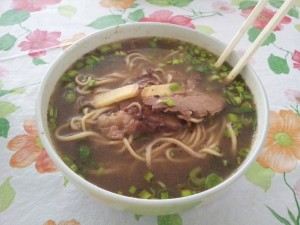 This bowl of ramen is my favorite. It was handmade come with few pieces of delicious beef and mutton. Due to the wheater, my appetite was so good during that few days, having both delicious fried rice and ramen is not enough for me, I need at least two bowls of these!! 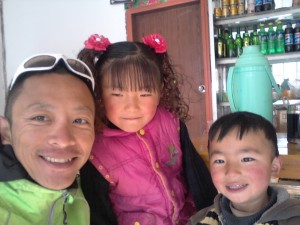 Take a selfie with local kids. Maybe due to high altitude that they have been living in, their face were reddish and cute. 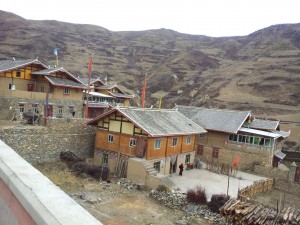 Along the way as u can see the houses were made of stones, muds and woods. It was unique and I hardly see it. I was thinking that maybe I could spend a couple of years to stay here and become a farmer!!… HAHA