KL to London: A new friend

KL to London: A new friend 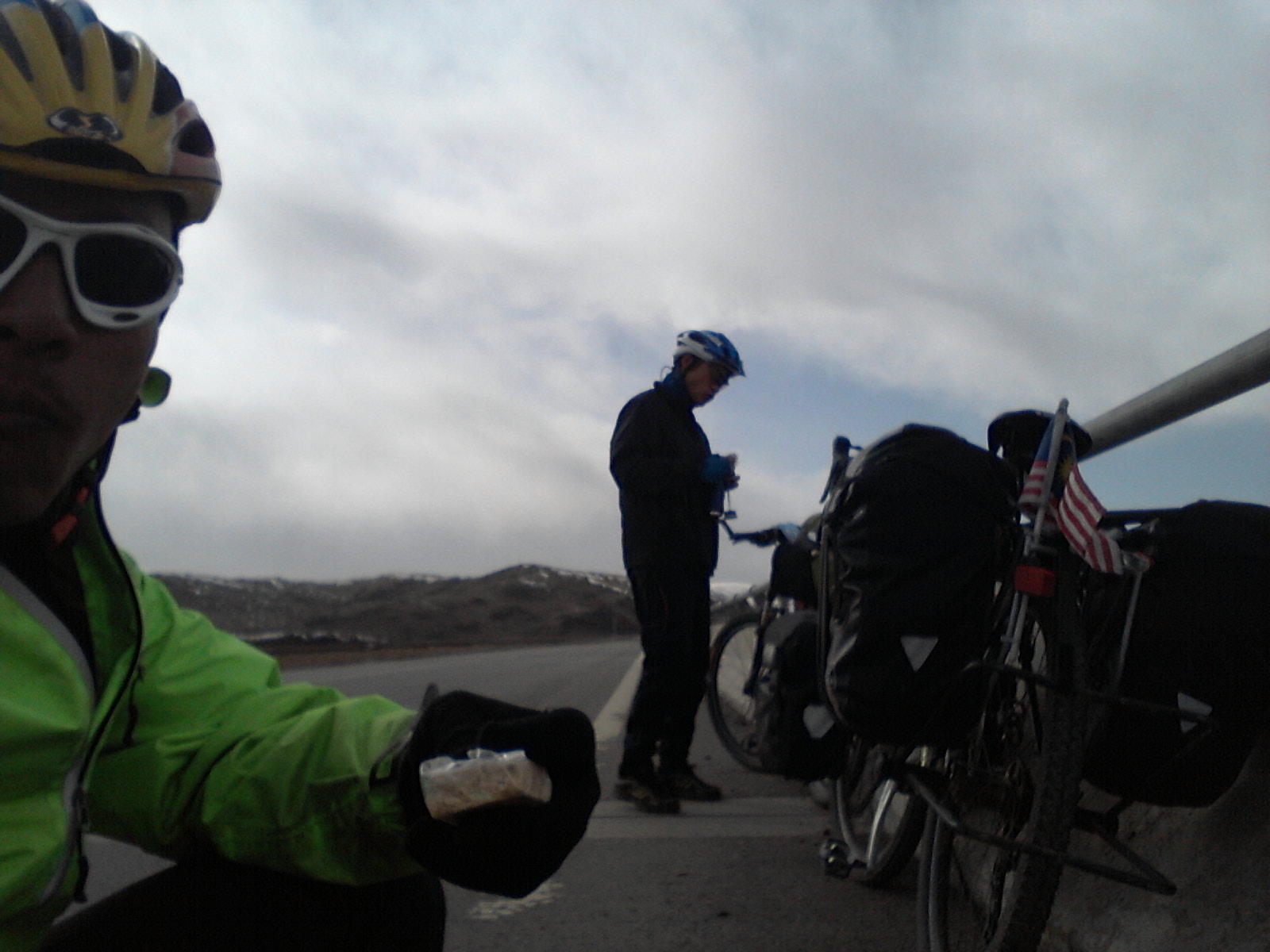 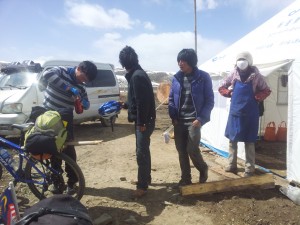 After a 30 mins rest in the hut with some hot tea, I met a new friend, Mr Chiang. He is a rider too, came from southern China. He told me that he has taken around 10 days leave to explore north-west part of China.

Actually, we both also suffer from tiredness along the way to climb up to this altitude, we really need a good place to rest. He told me that he has done some researched along the way and there was a village ahead and he will stay overnight at there. I decided to follow him. 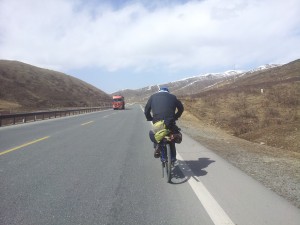 His cycle speed was quite fast, maybe he only got limited time due to the holiday leave that he has taken. We agree to cycle faster and try to reach the village before dark as it might dangerous while cycling during night time. 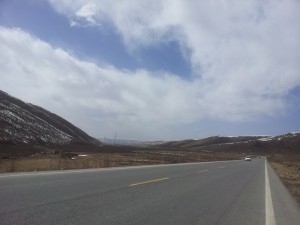 The high land was huge and we could not see the end. There was not much view to be seen except the blue sky and cold wind. It was rarely to see a tree over here, I think mainly due to the high altitude. 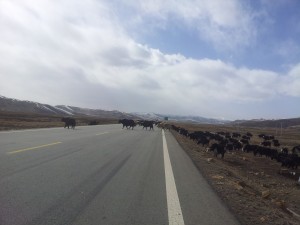 Spotted a bunch of cow and yak crossing the road. All of the vehicles stopped and give way for them :). 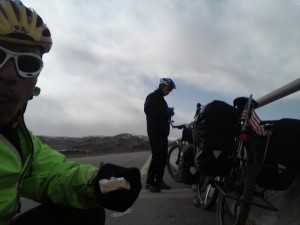 After rushing for almost 2 hours, we both were exhausted. I think we both almost hit the limit. We decided to stop by on the road side and have some snacks and drinks. 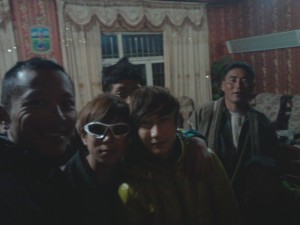 We finally reach the village, I look at the time, it was around 8pm. I’m so worried that he got the wrong info and we end up sleeping on the street in the cold night. HAHA

We quickly get in the house to warm up. The people was so warm, we got served with hot tea and noodles!! 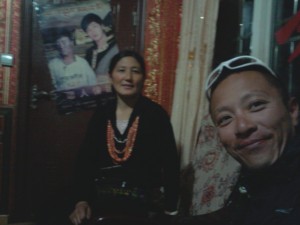 The villagers were “Tibetan/ Zhang Zhu 藏族”. We were having karaoke party while enjoying the diner together. I have been told that the daily job for Tibetan was taking care of the wolf and bringing their cow for food. The lady was sharing their story on traveling to Tibet from this village by step, is unbelievable!! 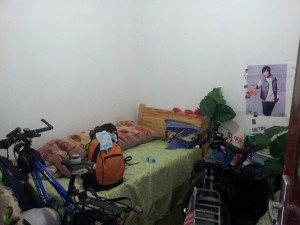 After a great night, is time to have a good rest. This was the room that we both going to rest after a long day. There was no heater inside the house, it was quite cold inside, I can’t imagine while sleeping outside during this temperature. Should feel grateful for this. Good Night!!