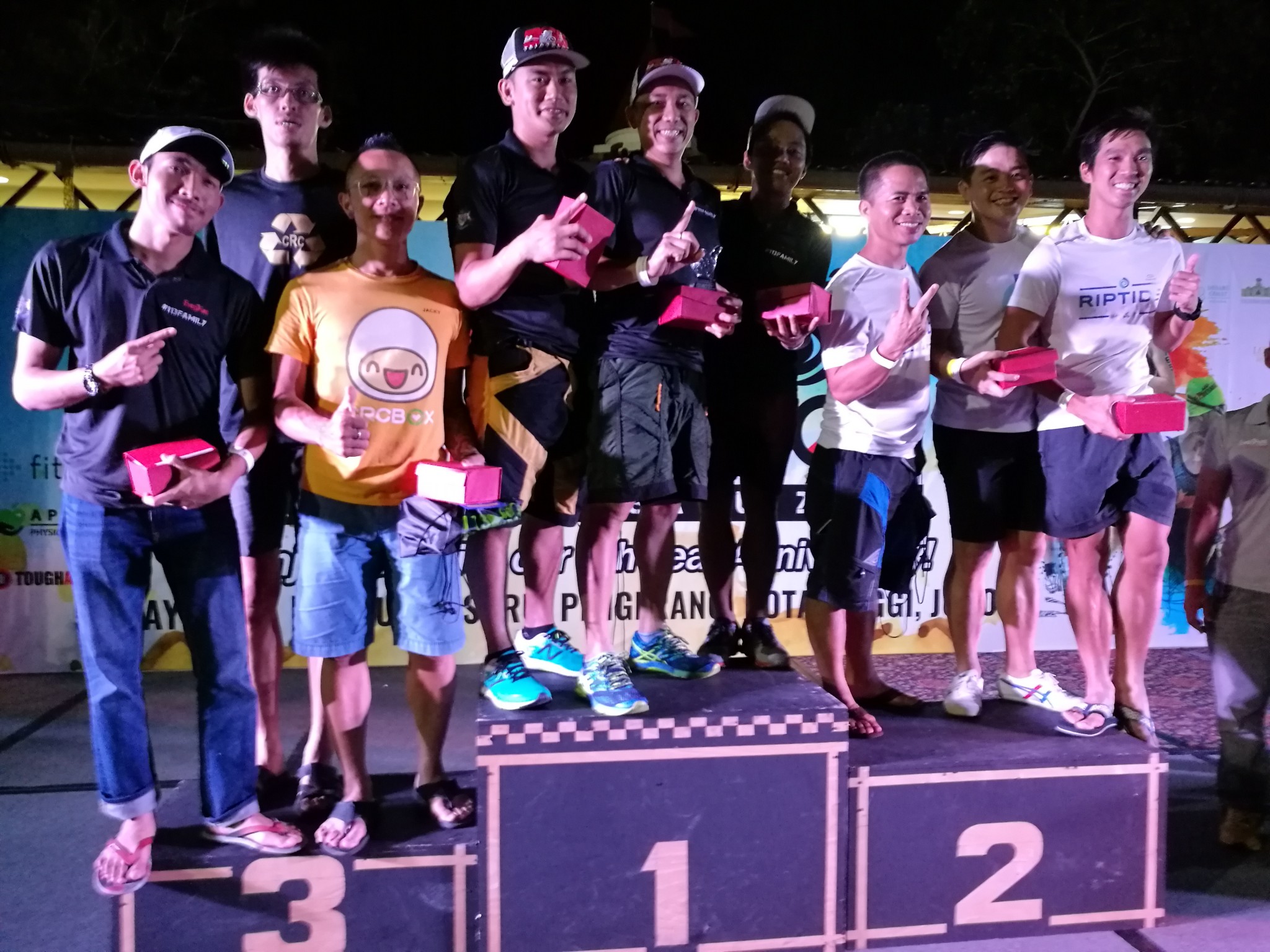 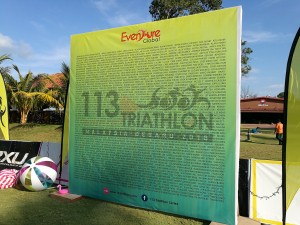 Triathlon is not an easy task and it need continuously training for this. We have plan for a long time to join triathlon. Looking back at 2016, we are started to join 113 triathlon at Bukit Merah. Although three of us were came from difference background and age, but one thing that all of us in common: We were Malaysian! 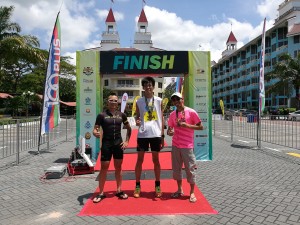 Left: Me, Edwin and Muhammad Zolkifli

Then three of us joined 70.3 half ironman distance, which organize by Ironman Malaysia in the same relay category. We work as a team and we enjoy this because each of us could focus on the part that we love the most. Mr Muhammad Zolkifli on swimming, me on cycling and Mr Edwin Keat on running. 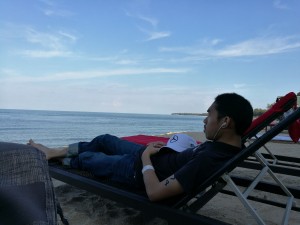 Let me briefly introduce three of us. The “Three Musketeer”, haha…

Started with Muhammad Zolkifli, the youngest among us. A fresh graduate and currently working in Petronas plant Melaka. A company that many of our Malaysian dream to work there. He likes to swim since younger age and he is an experienced diver as well! He will participated on the first round, swim. 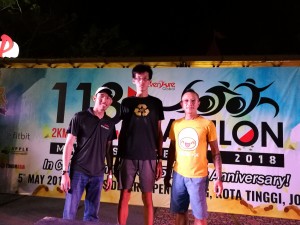 Just enter 40’s, young but not young, old but not old… I am still as a factory worker in KL…with cycling more than 18,000km from KL to London, I am quite confidence to hold this position on second round…Cycling 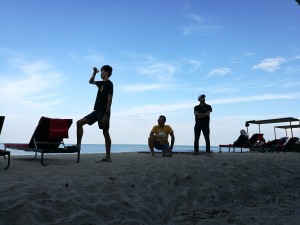 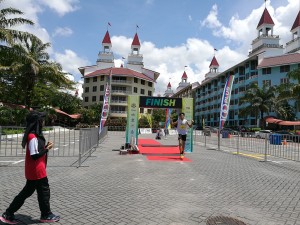 At last will be Mr Edwin Keat, the tallest in my team and also consider the tallest runner in Malaysia. I have to raise up my head every time when I talk to him…Like a boss =.=

He participates in most of the running events and also a photogenic. 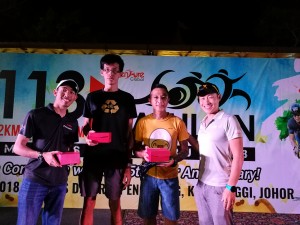 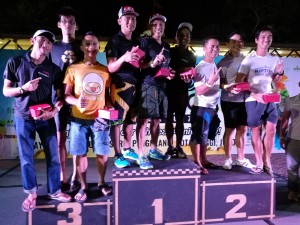 We got 2nd runner up at the end of the race! (Men Relay Category). It was not bad. A very good experience for all of us. We were doing what we love at the meantime we would like to share our stories to everyone. Although time flies, it was really a sweet memories while looking back. 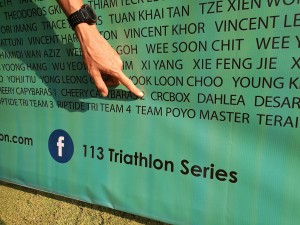 Last but not least, many thanks to CRCBOX (Community Recycle for Charity) for supporting us for the event. I think most of you guys could found the CRC boxes in your Taman-Taman area. What they did was truly inspire me and others peoples as CRC has put a lot of effort on recycling work. They collect the unwanted stuff from each household or office area and contribute on the environmental friendly, as well as donate the goods to the orphanage, old folks home and also the household that unfortunately hit by natural disaster. Do visit them for more information.