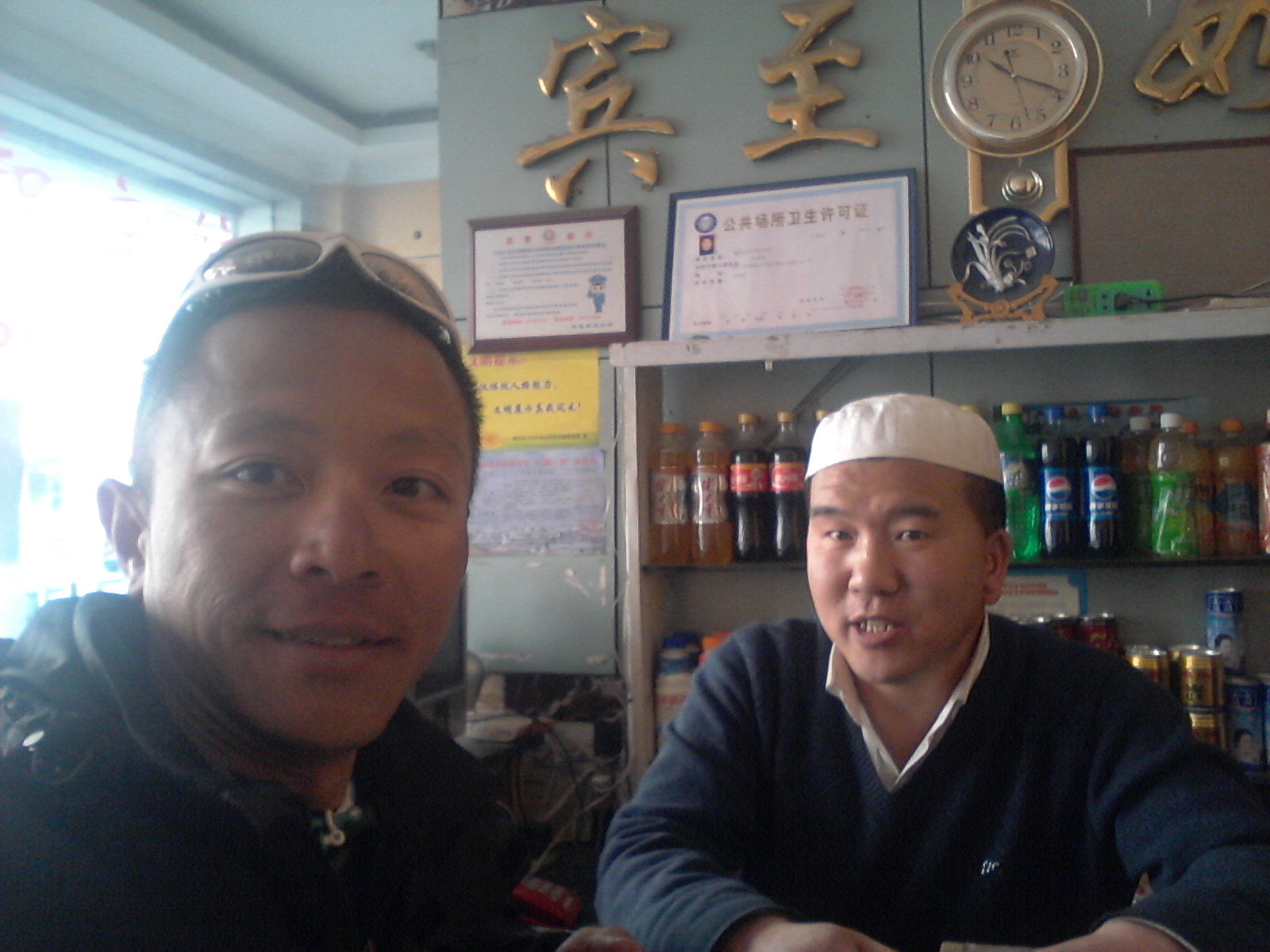 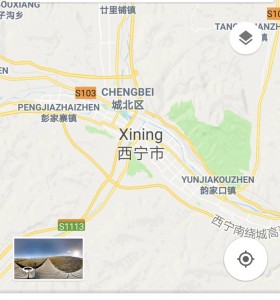 The temperature was getting warmer because the elevation was getting lower. It was actually a good news for me, no need to suffer on the freezing weather earlier. I am heading northwest and on my way to Xining. Quite excited to meet the new city later on!! 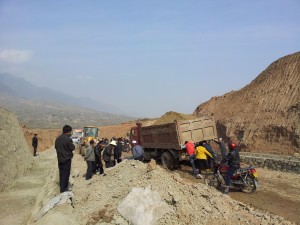 Passing by the dirt road, which having a road construction ahead. Saw a truck got stuck on the hole, making the traffic jam for quite a distance. But, luckily I am riding bicycle, it was not a big deal for me, I can go anywhere I can. HAHA

What I can notice here is the people in China was quite helpful, I can see some of them were giving some solutions and some try to remove the truck from the mud by their hand!! Actually, with the no.1 population in the world, they can move anything if they want ?, nothing is impossible for them. 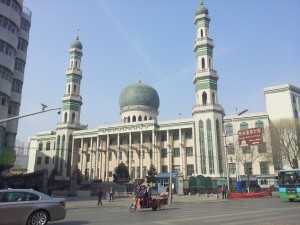 Finally, I arrived Xining, Dongguan Mosque is one of the famous mosques in the northwest region in China. It has a history of over 600 years and is located in Xining city zone. 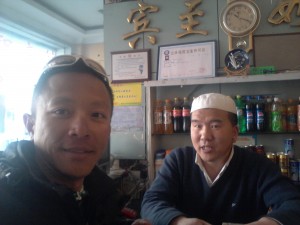 I have no problem on the communication as I could speak simple mandarins, as China is call Pu Tong Hua (普通话)..Haha 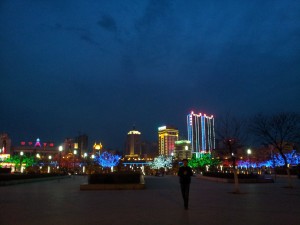 Cost of living is Xining is quite low while compare to all those big city in China. Thus, finding a reasonable place to sleep is not difficult here. A simple room with 4 walls and a bed cost me about RM40 per night. Hmm… the price is still acceptable for me. 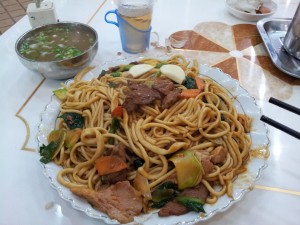 Diner time!!! I chosen to have a popular handmade rame with beef and vege…You know why?? Is my favorite 🙂

You all can look at the photo, the portion is BIG and I am super satisfied on having this, it was like eating “Diner Plate” in KFC… I am super full after having this. 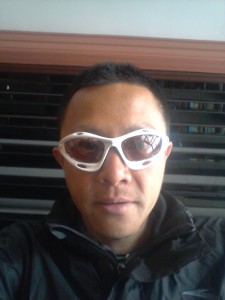 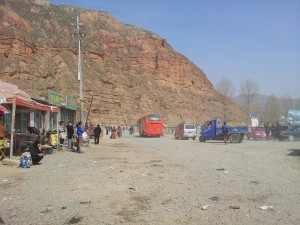 Xining (西宁), also known as QingTang City (青唐城）in old age, is  capital of Qinghai province in western China, The city was one a commercial hub along the northern silk road for over 2000 years. It also the key road to Tibetan Plateau. The population in Xining was about 2.2 millions and total area of 350 km2 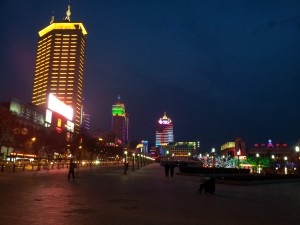 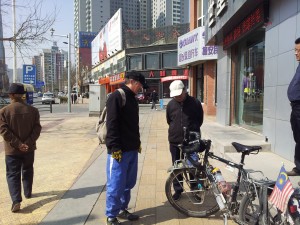 Although bicycle was common in China, but my bike caught some attraction from the citizen in the city. Maybe my bike was rare for them in term of design and its look cool :). Some of them were curious about the bike and we were having some chit chat…They have also sharing some information about Qinghai Lake (largest lake in China) that I will pass tru ahead.