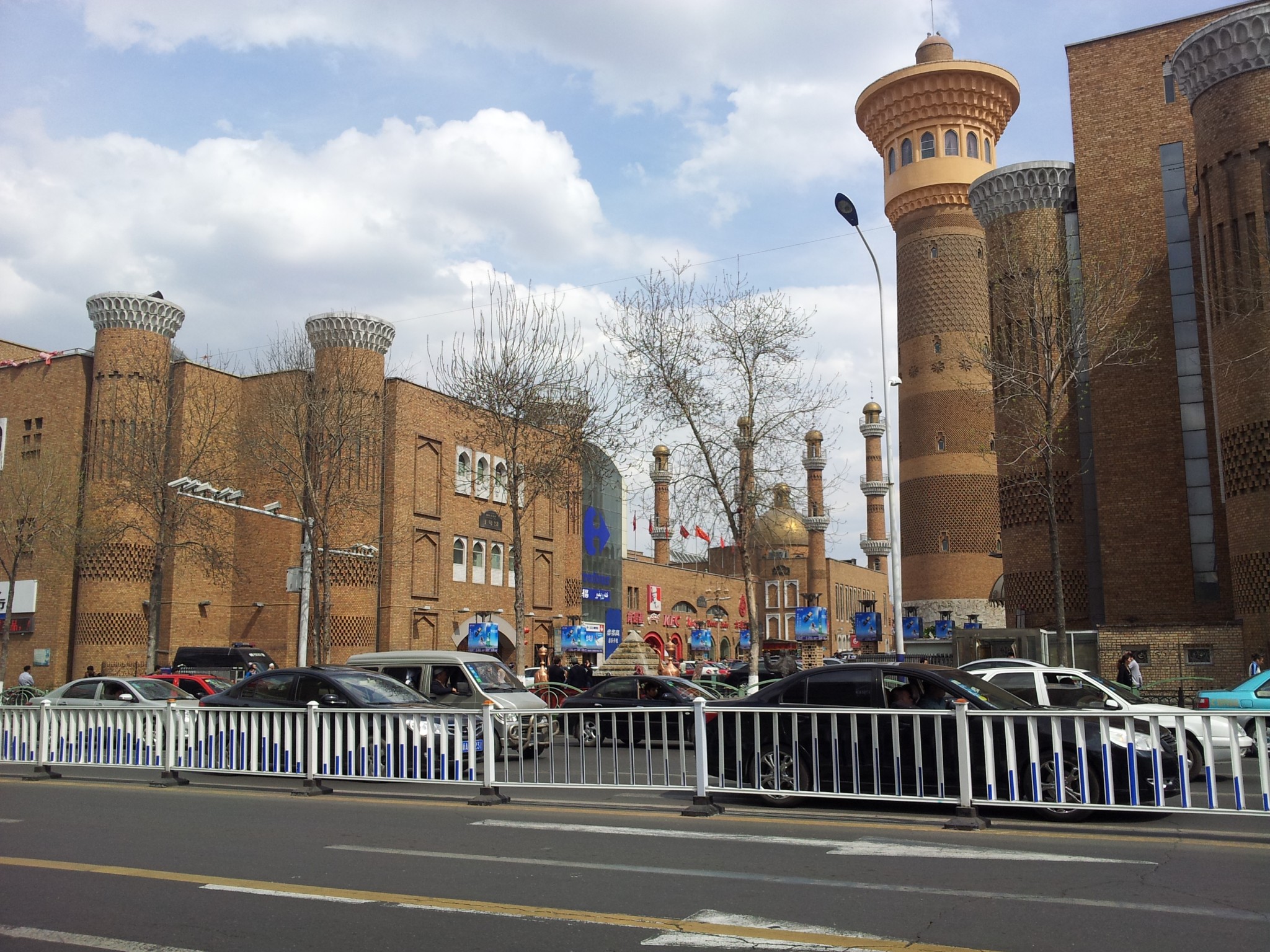 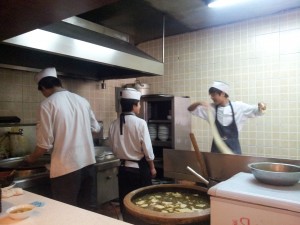 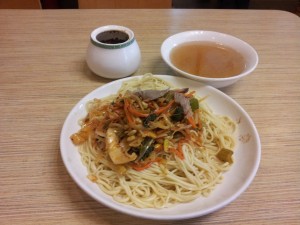 Arrived at one of the big city at the North West of China, Urumqi. I am so lucky to have a chance to try this wonderful and delicious handmade ramen!! You guys should come and try this when you come to Urumqi, strongly recommended!!! Should try it once in your lifetime.

As a multi-ethnic city, you could find that there were almost more than 90% halal in Urumqi. As you can see, the serving of the noddle was quite big but I can easily finished it within 5 minute and order another one. I can say that you will not feel boring to eat this everyday!! 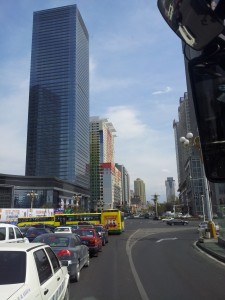 Urumqi is the capital of the Xinjiang, the city was was a major hub on the Silk Road during China’s Tang dynasty, with the population of 3.5 million, the city was one of the is the largest city in Noth West of China’s. I can feel that the city was quite busy at day time. Although the city was located at quite remote part of China, it was a miracle that China could developed a city in this big scale. 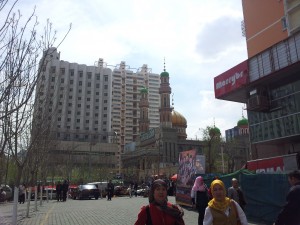 The people around here was polite and I feel warm all the time, this city was better than some of the area around China I think. 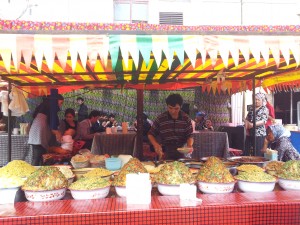 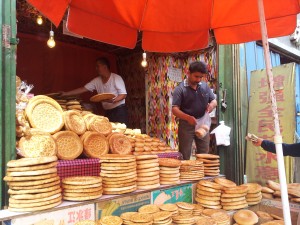 Walking around the downtown, there were lots of Arabic foods such as bread, sweets, meats and fruits. The weather was nice and I have spend some time loitering around :). 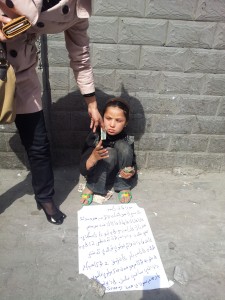 Hmm, can’t understand what she wrote. 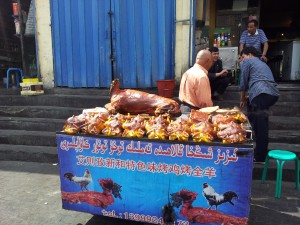 This bbq looks nice, do you guys want to have a try? 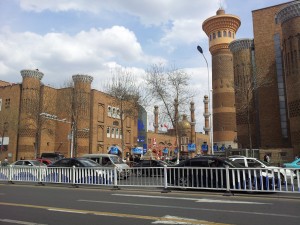 Urumqi is the last big city that in China that I pass referring in the map. Soon I will have to leave China after spending about 2 months at this country. After that, I will heading to Middle Asia and head up to Europe. I will miss this country. 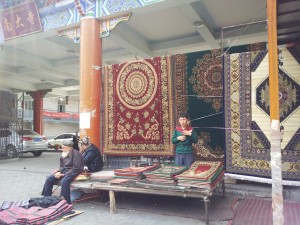 The culture was almost same with our country and those carpet look so familiar as we could see it at Pasar Seni. HAHAHA 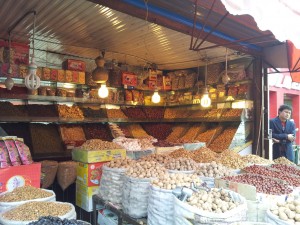 Wow, lots of local nuts and raisin over here. It was fresh and the price was cheap too. I have bought some of it to stock at my backpack as there were still long way to go and I am also afraid that there were hardly find a stops in between the journey. 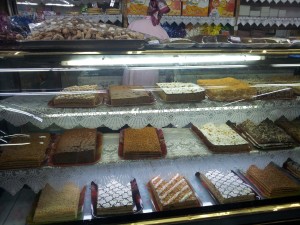 The cakes look delicious too! 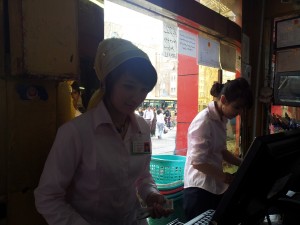 Spotted a beautiful lady, her look was abit Eurasian, what do you think? 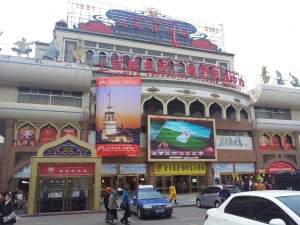 Pass by a huge mall at the city centre, I think there will be a lot of merchandise to explore inside the mall. 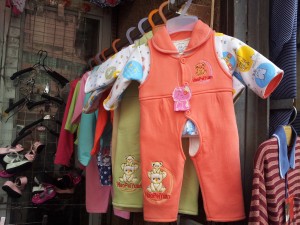 Hmm, a hole in the middle of the baby outfit…very cool design, do you know what is it design for?? Comment below and I will give the answer after a week. 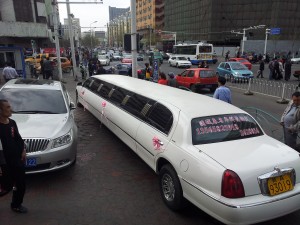 Can’t afford to buy a limousine? Well, you can rent it!! The driver must be experience handling this long beast when turning and parking!