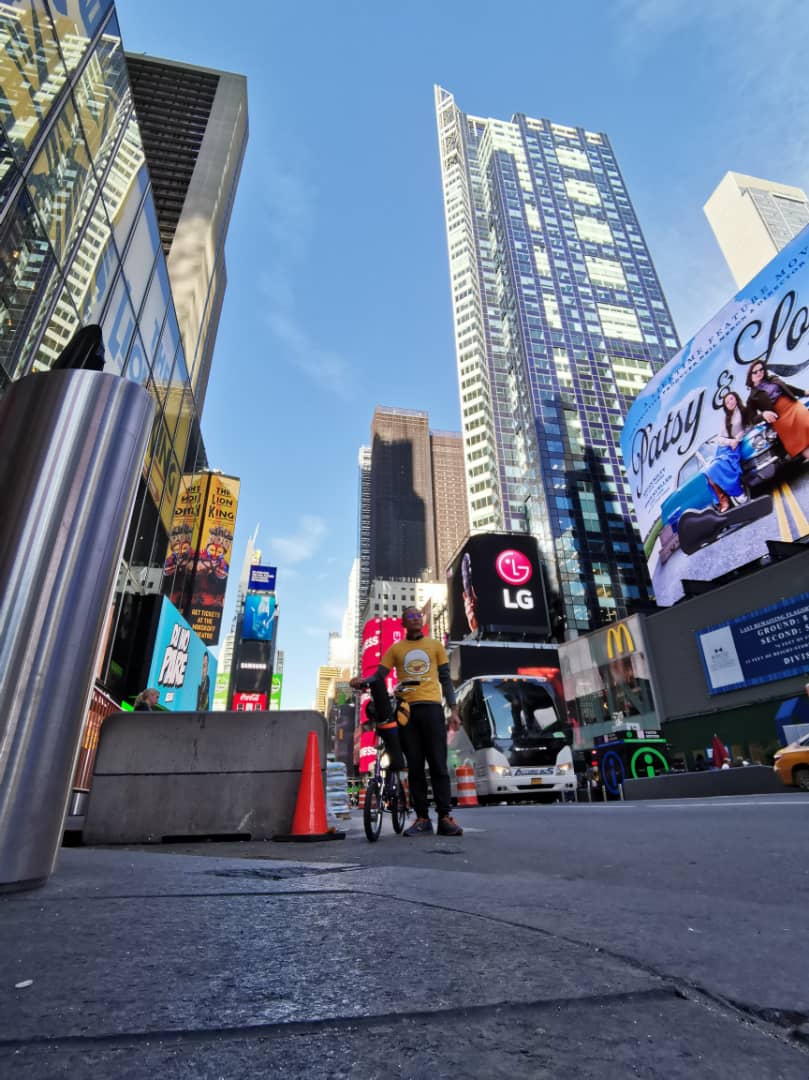 This is my first time in NYC, the most populous city in the United States, with more than 20 millions of population. The City has been described as the cultural, financial, and media capital of the world. The feeling was really a difference as all the while I was only able to experience in the Hollywood movie. Skyscrapers and people were everywhere around the city, they were walking at a fast pace and I have no idea what they really busy at. Maybe money is time for them, those wall street employees are earning my 5 years salary per month. Cars and taxis everywhere, thousand of traffic lights and I have no idea how many building from Manhattan down to lower Manhattan and Battery Park.

Pass by one of the landmarks in NYC, USPS – United States Postal Service, The James A. Farley Building. It was formerly the General Post Office Building, which located at midtown Manhattan and built about 100 years ago. This building was famous for the creed “Neither snow nor rain nor heat nor gloom of night stays these couriers from the swift completion of their appointed rounds.”

A homeless man is blaming the president, seem like not everyone like him but everything seems fine around here. Looking forward to the next year election and see how it’s going.

I have enough for the burger with fries, almost had it everyday for my lunch… I have to get something else for my dinner.

This is the place where I sleep, nice and comfortable. The place was located around 20km away from Manhattan. It was really a great place to own a bicycle and cycle around the city as most of the drivers were friendly to the cyclist and pedestrians. It feels cool and safe to cycle everywhere.

Take a look at the place that I use to sleep, is like a small warehouse but comfortable, I just need a place to lay down and sleep. A small couch is just nice for me.

Jackson Heights, a multicultural neighbourhood in New York, you can easily find some Indian restaurant along the street with a hot curry. It was located south-east from Manhattan. I could enjoy the aeroplane passing by in every few minutes from this view as LaGuardia Airport is just nearby. The airport was the third busiest airport in New York, mainly for the domestic flight.

Times Square, one of the most famous places in midtown of Manhattan, New York. Hundreds of thousands of pedestrian passing by this place daily and the light parade, which you can see peoples walk, talk, eat and take photographs.