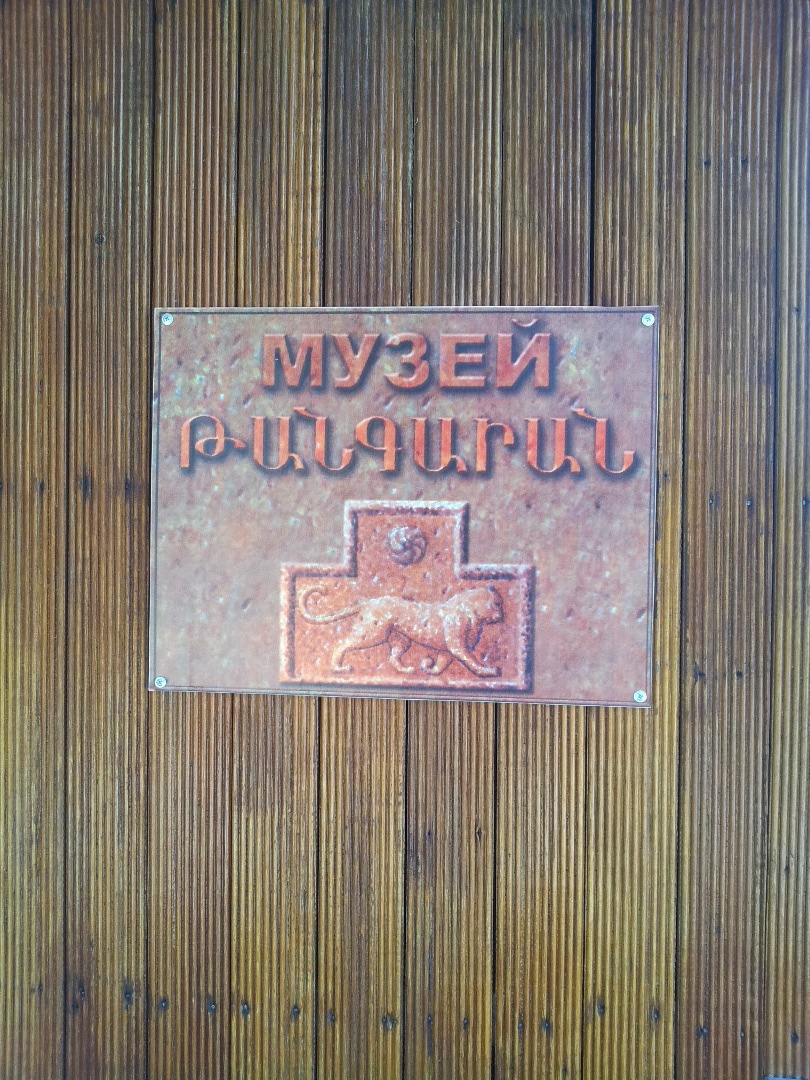 Having a visit to an Armenia museum in Russia. I was lucky to have a beautiful Armenian tour guide who can speak a little English and bring me and Greg to tour around in the museum

I have to say that Armenian women look truly gorgeous, they have a perfect combination of Asian and Caucasian features, making them look unique in front of everyone. They were famous in their dark brown / black hair and eyes. Most of them were having long black eyelashes, they were mysterious looking.

More than 90 % of the Armenians are Christians, the country was also the first nation to adopt Christianity as a state religion, and belongs to the Armenian Apostolic Church, which is one of the oldest Christian churches. It was founded in the 1st century AD, it has become the first branch of christianity to become a state region in 301 AD.

The Karabakh war took place from late 1980s to 1994 and the fighting appears to be driven by an attempt from Azerbaijan forces to recapture the swathes of territory which was occupied by Armenian forces after the collapse of Soviet Union. The war has caused hundreds of thousands Azeris to be displaced to these areas during 1992-1994.

You could have a look at the collection of Armenian women’s costumes in the museum. The costume began during the Uratu time period, wherein the dresses were designed with creamy white silk and embroidered with gold thread.

I think the people were good at casting metals and irons a long time ago.

Soft Armenian music was playing in the museum, it sounded very relaxing for me.

A wide array of sports are played in Armenia which include football, basketball, volleyball and hockey. Furthermore , the country will send the athletes to participate in boxing, wrestling, weightlifting, judo, gymnastics, track and field, diving, swimming and sharp shooting for the summer Olympic.

A used missile shell during war.

After visiting the museum, Greg has invited me to watch a local football game (the football player were 2nd group reserve player in Manchester United)

The game was exciting with quality play. Greg’s team has won the game!

I stop by a cafe on the roadside for my lunch after watching the football game. The shop was quite empty now, maybe after the lunch hour. The old man (Greg’s father) asked me where I came from and I answered Malaysia. He immediately stopped reading his newspaper and asked “ Are you cycling all the way from Malaysia?”, I answer sofly “yeah”. His eyes rolled and invited me to sit together with him and buy me lunch. Hahaha, I got a free lunch again. He could speak decent English as he told me that he will drive to London from Russia once a while (more than 4000km of driving). After lunch, he invited me to stay at his house with his family. How lucky I am!!