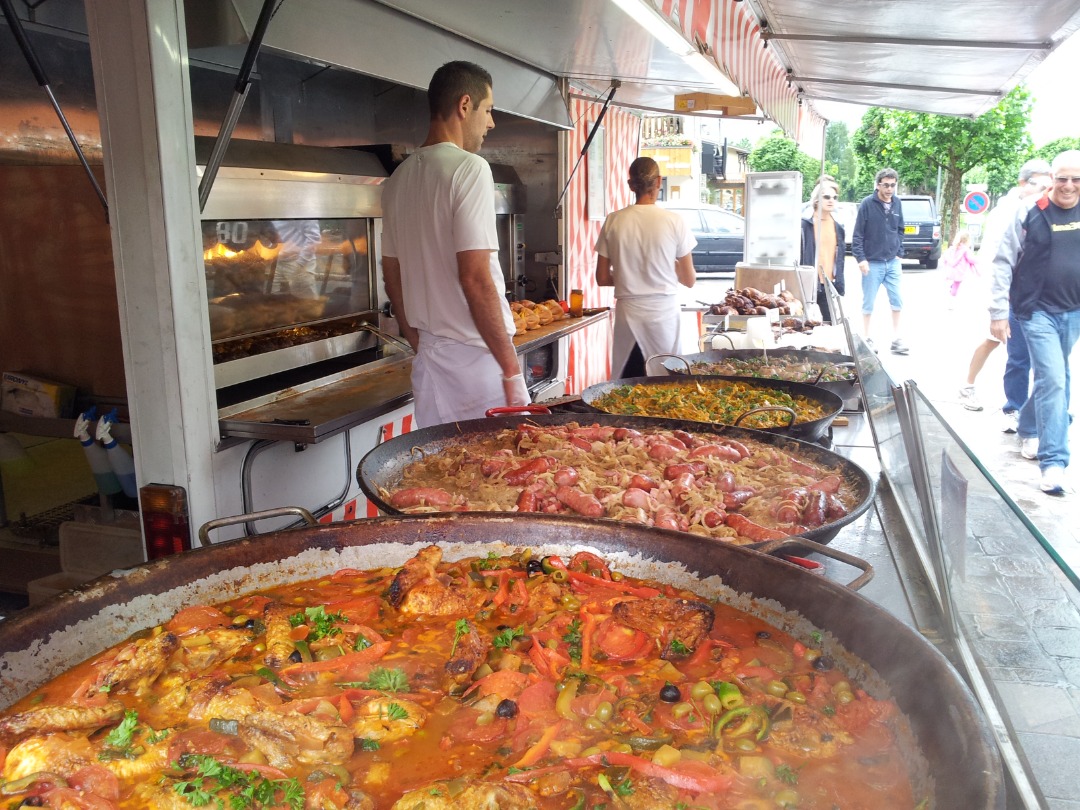 OMG?? They have all of these for breakfast, it looks delicious, I think I can finish all of it within a second.

I am certainly full now after finishing the big breakfast. I am trying to beat a challenge which is climbing the mountain without stopping with full load. Hope that I can lose some weight. Some of the cyclists shout at me for the weight that I am carrying.

It’s nice that they could do this almost every week

There are some cafes and boutique shops over here. Spent some time chilling around here before heading downhill.

Lance Armstrong’s , the American former legendary professional cyclist. These are his winning bikes. He has won the Tour de France seven consecutive times from 1999 to 2005.

He has won the Tour de France seven consecutive times from 1999 to 2005. Unfortunately, his title has been stripped as the investigation has revealed that he was the key figure in a conspiracy called Lance Armstrong doping case.

This is one of his favorite saddles, he’s been sitting on it for more than 4 hours everyday.

Many thanks for Cycle Huez for the jersey and free bike tuning before I head to Paris and London. Hope that I can be back soon.

Wow, It seems to be a cycling party over here. So many bikes are parked around here.

The road will be full of people cheering during the racing event. I hope that I was one of the spectators…

I hope that I can stay here so that I can cycle up and down every week.

Joaquim Agostinho, a Portuguese professional bicycle racer. He was champion of Portugal for six successive years. He has rode the Tour de France a total of 13 times and won on Alpe d’Huez in 1979. Unfortunately he died at the age of 41 because of an accident during the race.

My next destination is Grenoble, a city located southeast of France. It’s long way to go from here